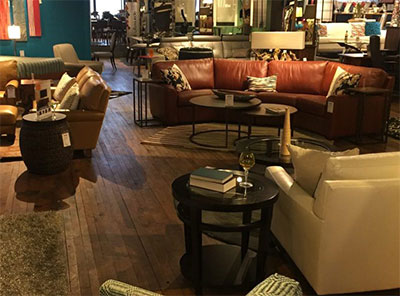 Established in 1931. Over 88 years of Rubin’s Furniture! That’s a very long time. Almost a century ago, my grandfather, Ben Rubin came to Madison, Wisconsin from Russia and opened the very first Rubin’s Furniture.

In 1969, I bought my father’s half of Badger Furniture and added management to my repertoire. Living Rooms was our contemporary beginning. My wife, Judith Rubin opened this store in 1979 and we became sole owners several years later. We closed Badger and changed the name back to Rubin’s Furniture in 1983. Rubin’s Milwaukee opened in 1991 and moved to the 3rd Ward in 1993. Rubin’s Scandinavian, now r-LIFESTYLE, opened on the west side of Madison in 1995.

DOG OF THE WEEK